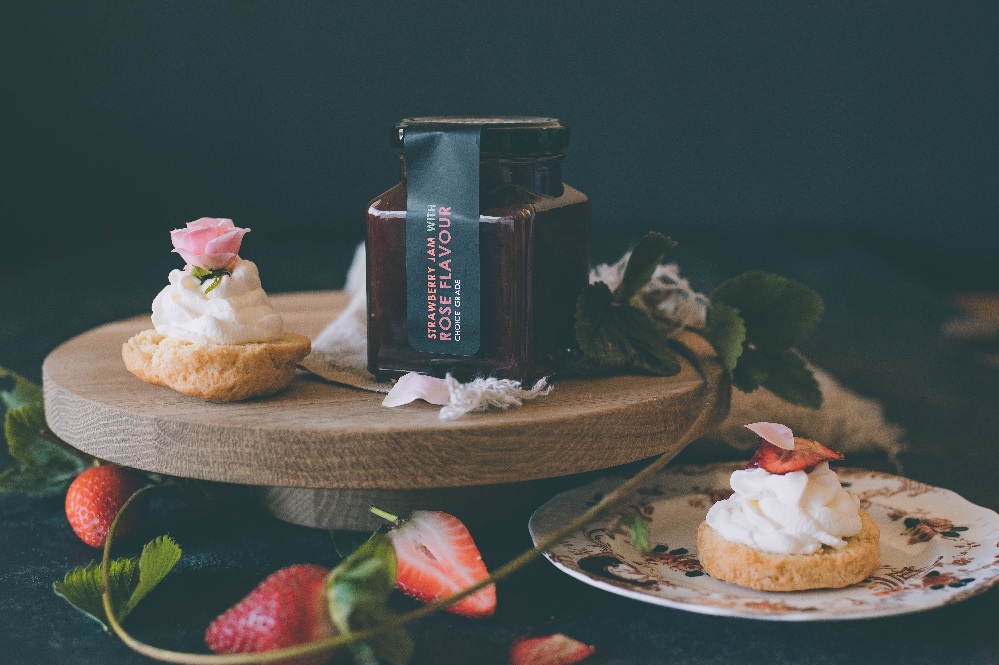 A fruit-manufacturing business at Piket-Bo-Berg in the Western Cape has created a market for rejected produce by turning it into jam, chutney and similar products. Jeandré van der Walt spoke to general manager Liebré Jacobs about her company’s achievements.

FruitLips is a small fruit-processing factory on the family-owned farm Achtervlei at Piket-Bo-Berg in the Swartland.

Here a staff of 17 process jams, marmalades, chutneys and fruit in syrup, entirely by hand, from fruit that has been rejected for fresh sales and cannot be used for other types of processing.

“Starting a business to create jobs that would transfer skills was always at the back of my mind. However, I didn’t expect it to take off so quickly,” says Liebré Jacobs, the force behind FruitLips.

The company was established five years ago when a neighbouring farm came up for sale. This had a well-established jam factory on it, but the facility had stopped production after a few years.

“My father, who farms plums, regarded the neighbouring farm as a good investment,” recalls Jacobs. “He bought it factory and all, and asked if I still wanted to start a business. It was the defining moment for FruitLips, which took off in November 2013.”

Jacobs approached her mother, Deidré Eigelaar, to get involved as an investor. Together, they approached Elouise Josephs, who has specialist knowledge of jam making and had worked in the jam factory previously.

“Elouise has years of experience and comes from the area. It was an obvious choice to involve her,” explains Jacobs.

From food waste to popular delicacies
According to Jacobs, FruitLips was started as a direct result of its owners’ concerns about food waste, especially the waste of fruit and vegetables that cannot be sent to a juicing facility, and the unemployment of local residents.

“Prior to the establishment of FruitLips, 20% of Achtervlei’s plum crop was unmarketable due to the size of the fruit, or other impairments,” says Jacobs.

Initially, the company used the farm’s second-rate plums to make various jams and braai sauces, creating a market for the farm’s rejects.

As FruitLips expanded, it started to include other products in its range.

“Currently, we manufacture 70 different products and process about 70t a year from a variety of fruit, ranging from plums, figs and apples to beetroot and peppers. We process anything,” says Jacobs.

The bulk of the produce used in the factory comes from local farmers in the Swartland, with the remainder sourced from farms as far away as Ashton.

“My produce comes to me for different reasons; it’s either misshapen or can’t be sold due to hail or bird damage. I also get a lot of surplus of specific fruits because of their short shelf life.”

“The first three years were not easy, but when Woolworths came on board in 2016, FruitLips experienced a big breakthrough,” says Jacobs. “After three challenging years, the business is finally in stable waters.”

About 70% of their production is destined for Woolworths; the rest is sold through various other retailers under the brand’s own label. Currently, FruitLips produces between 15 000 and 28 000 jars of product a month.

In a small test kitchen in the factory, Josephs, who is in charge of product development, regularly cooks up a test batch, which rarely disappoints.

Jacobs says their marketing is largely through word of mouth. “Customers taste the products and tell their family and friends, increasing our customer base.”

She adds that the business also uses social media to advertise its products.

Zero waste
In jam-making, a fair quantity of fruit and vegetable offcuts and peels normally end up in the bin. At FruitLips, Jacobs and her team try to ensure that as little as possible goes to waste.

“It’s a great way to recycle our fruit waste. The worms compost everything except citrus peels, but these we reuse in our marmalades. The worms even recycle our cardboard boxes,” Jacobs says.

She adds that worm tea, a by-product of worm farming, is used as a liquid fertiliser on young fruit trees at Achtervlei. Some of the worm tea is sold to local farmers.

All water used within the factory, except that in the toilets, is recycled for irrigation.

“We have a vegetable garden where we grow produce for the staff to take home. We also grow the herbs used in some of our products,” explains Jacobs.

Training in a variety of skills
Everything is done by hand to create as many jobs as possible in the Piket-Bo-Berg area. Since the start of FruitLips, the workforce has grown from 11 employees to 17.

Jacobs believes in transferring skills in order to equip employees to become more proficient and ensure continuity and sustainability.

“At FruitLips, our people learn a variety of skills, from peeling to labelling and the cooking process, and we also conduct financial skills training once a week.”

“Although we want to increase capacity and perhaps even set up a bigger factory in Piketberg in the future, FruitLips will retain its handmade authenticity,” she says.